The US and the Global Artificial Intelligence Arms Race

December 4, 2017 (Ulson Gunnar – NEO) – Artificial intelligence (AI) is already widely used by tech firms worldwide for everything from search engines to social media. It is also increasingly being developed for other applications including monitoring systems and decision making. Experimental platforms are already being tested that can review medical records and images to diagnose patients. There are also autonomous AI agents being developed and tested that carry out and defend against cyberattacks.

While the US is perceived to hold a large advantage in this crucial and ever-emerging technological field, Russian and Chinese leadership have publicly recognized the importance of AI and the need to prevent any one nation from monopolizing it.

Russian media would report regarding Russian President Vladimir Putin’s regarding the future of AI that:

Vladimir Putin spoke with students about science in an open lesson on September 1, the start of the school year in Russia. He told them that “the future belongs to artificial intelligence,” and whoever masters it first will rule the world.

“Artificial intelligence is the future, not only for Russia, but for all humankind. It comes with colossal opportunities, but also threats that are difficult to predict. Whoever becomes the leader in this sphere will become the ruler of the world,” Russian President Vladimir Putin said.

Regarding Beijing’s view on AI, Chinese media would report that:

Released by the State Council, the plan formulates the key strategy for the development of China’s AI industry.

Russia and China’s recognition of the importance of AI in both economic and national defense terms has been noted by US policymakers and industry leaders who seek to maintain what is, for now, a primarily American dominated industry.

US Plans and Vision for AI

The Washington DC-based Center for a New American Security (CNAS) has recently rolled out its Artificial Intelligence and Global Security Initiative.

The initiative seeks to bring together technology experts, policymakers and the media to explore the impact AI will have on all aspects of security from more indirect threats to infrastructure, the flow of information and economics, to AI deployed directly on the battlefield in the form of autonomous weapon systems. 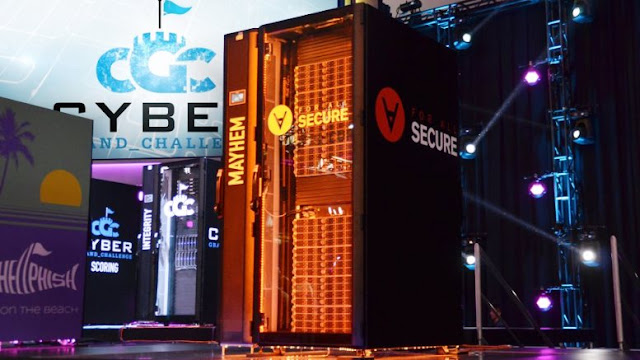 Together in a series of talks and sessions, the summit discussed the current state of AI, the potential benefits and threats the technology presents and the best way to remain competitive as other nations adopt and develop the technology further.

Developing the US Military’s “Third Offset”

Andrew Moore’s talk focused on the technical aspects of AI and made note of what security experts are calling a third potential “offset.”

The first offset was the United States military’s use of nuclear weapons to counter Soviet numerical superiority during the Cold War. The second offset involved the use of long-range guided weapons, stealth and new intelligence, surveillance and reconnaissance technology as demonstrated during the Gulf War.

The third offset, then, as described in 2014 by then US Secretary of Defense Chuck Hagel, would focus on, “the fields of robotics, autonomous systems, miniaturization, big data, and advanced manufacturing, including 3D printing.”

AI is included among the list of potential technologies that may offer the US military its third offset.

Maintaining US Lead in AI

Eric Schmidt would note that China’s national policy laid out regarding AI and Beijing’s ambitions to become a world leader in the field by 2030 presented a problem for the US who lacks any sort of comparable, unified policy. Schmidt noted the sluggish nature of American bureaucracy and the military’s current system of contracting that would likely prevent the US from keeping up.

He would also make a series of recommendations including:

Schmidt would also note the futility of attempting to replicate nuclear non-proliferation efforts in regards to AI, pointing out that unlike nuclear weapons, there is no “fissile material” that can be controlled regarding AI. 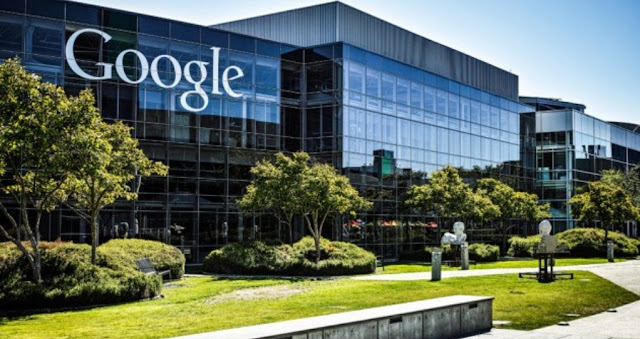 OpenAI’s Dr. Dario Amodei would point out that research conducted into machine learning often resulted in unintended solutions developed by AI. He and other researchers noted that often the decision making process of AI systems is not entirely understood and many results are often difficult to predict.

The danger lies not necessarily in first training AI platforms in labs and then releasing a trained system onto a factory floor, on public roads or even into combat with predetermined and predictable capabilities, but in autonomous AI systems being released with the capacity to continue learning and adapting in unpredictable, undesirable and potentially dangerous ways.

Dr. Fisher would also point out that humans would be unable to defend against AI agents.

Reoccurring themes throughout the summit included the notion that if a certain AI capability could be developed and deployed and would benefit a state or non-state actor, it likely would be even if there were serious ethical, safety and security concerns associated with it.

The idea that no nation could afford not considering cyberwarfare and AI’s role in it also emerged. Beyond cyberwarfare enhanced with AI agents, there is also the potential threat of AI being used across a wide variety of unmanned vehicle platforms (i.e. unmanned aerial, surface, underwater and ground vehicles). The use of such vehicles en mass is considered a potential means of creating a 3rd offset for US military superiority. 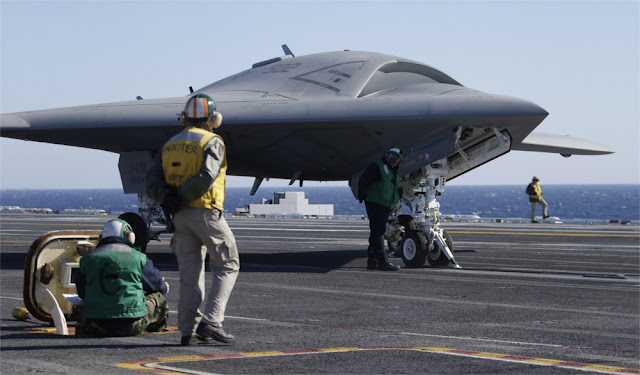 AI agents used to compromise “cognitive security” in terms of mass manipulating the public through information technology like social media were also mentioned.

The summit highlighted many points national security circles around the world will by necessity need to begin addressing. The acquisition of conventional weapons mitigated entirely by a non-nuclear and thus more readily employed “third offset” by the United States would up-end global security and stability and pose a threat to all nations big and small.

But unlike nuclear weapons, the tools and human resources needed to develop AI systems are more easily available, particularly for nations with even modest defense budgets. For Russia and China, the ability to pour larger amounts of resources into preventing any “third offset,” AI or otherwise, will result in novel defense systems and create a new defense industry that could potentially boost their respective economies.

A successful arms race is one in which no player truly ever wins. Parity, or relative parity, coupled with the fear of significant retaliation will be key in preventing any player, Washington or otherwise, from deploying any weapon system, nuclear, biological, chemical or artificially intelligent.