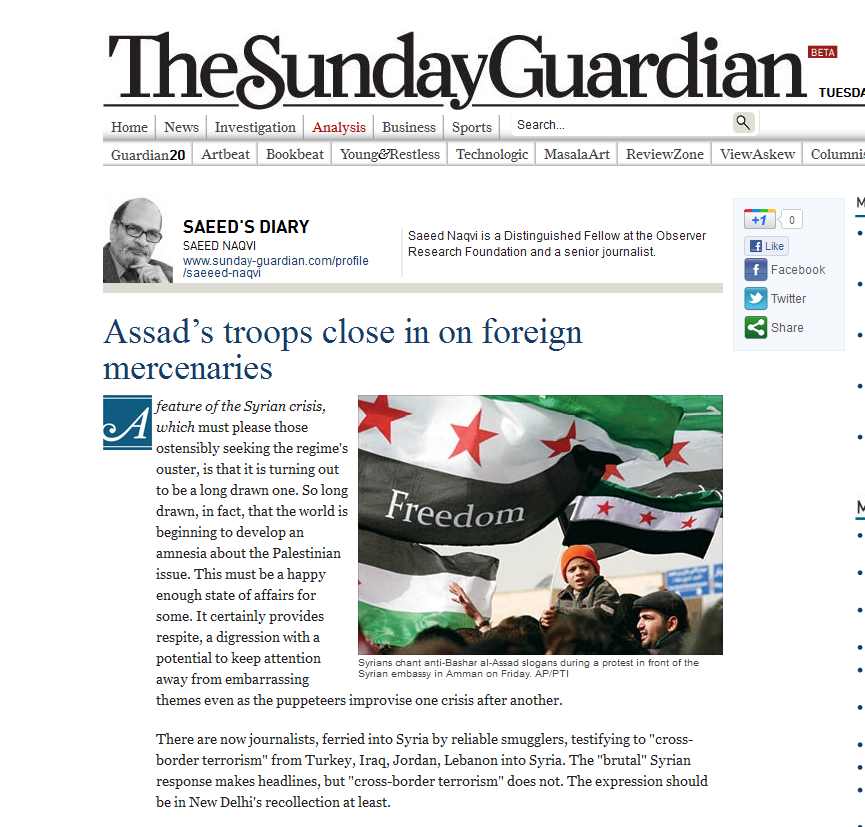 Feature of the Syrian crisis, which must please those ostensibly seeking the regime’s ouster, is that it is turning out to be a long drawn one. So long drawn, in fact, that the world is beginning to develop an amnesia about the Palestinian issue. This must be a happy enough state of affairs for some. It certainly provides respite, a digression with a potential to keep attention away from embarrassing themes even as the puppeteers improvise one crisis after another.

Governments are sometimes secretive and muffle their responses. But cross-border terrorism does not echo even with the Indian media and those who imagine they trigger public discourse. Debate rages in the United States whether assassinating Iranian scientists serves a useful purpose. But the intelligentsia in this mother of civilisations expresses no astonishment that the ethical dimension, whether organising assassination of scientists is right or wrong, is nowhere in the discourse. Is this state of affairs an improvement on Anthony Trollope’s description of a Tasmanian settler, who, when asked whom he would kill first if he saw a snake and an aborigine, replied with stunning candour, “The question should not arise”?

Already, the Syrian story has had many shocking twists. The Arab League sends a mission to Syria, but its report is turned down because the “Sudanese” head of the mission is too “balanced” between state brutality and the protesters’ violence. That Al Qaeda and Taliban operatives from Libya, Afghanistan and Pakistan have found their way into Syria has been reported even in the West. But Taliban from Qatar? Is Qatar, a hub for a dialogue with the Taliban, also beginning to double up as a recruitment centre for Syrian operations? If so, these operations have the blessings from the highest Al Qaeda authority, Ayman al Zawahiri.

In other words, the US, Europe, Israel, Saudi Arabia, Qatar are openly in Al Qaeda’s company in Syria. Launch a global war on terror in Afghanistan and Pakistan and set up Al Qaeda in new theatres like Libya and Syria! I suppose, the global war on terror will be redirected to these theatres once Afghanistan and Pakistan have been cleansed – a sort of second phase in a two-stroke operation.

Meanwhile, the Syrian game has been immeasurably complicated by Russian Foreign Minister Sergey Lavrov’s visit to Damascus along with Russian intelligence personnel. Photographic proof has been compared of all the outside build-up of violent dissent inside Syria.

Evidently, Bashar al Assad has been given a fortnight within which to “clean up” such centres of rebellion as Homs, not far from the Lebanese border.

spionage related diplomacy is proceeding parallel to the Homs operations. For example, the rebels captured nine Iranian pilgrims taking the land route through Aleppo to Hama and onto the Zainab shrine, in Damascus. At about the same time, the Syrian Army arrested 49 Turkish soldiers. Ankara asked Tehran to arrange for their release. Turkish Foreign Minister, Ahmet Davutoglu rushed to Moscow for help. To facilitate a swap, the free Syrian army (a rebel outfit) released the Iranian pilgrims on the Turkish side of the border. The pilgrims have returned to Tehran.

An infinitely more serious situation has arisen in a part of Homs where foreign mercenaries and special forces are surrounded by the Syrian Army. Rather than bomb the Baba Amro area, the Syrian strategy is to capture the foreigners alive and turn the tables on the western media war. A clue to the veracity of this story came from French Foreign Minister Alain Juppe who is seeking Russian help to create “humanitarian corridors” to allow access to “civilians caught up in the violence”. In fact, an effort is on to have the “corridors” idea included in a new Security Council Resolution the West is trying to rope the Russians into.

The Syrians, meanwhile, are keeping their eyes on the clock and hastening slowly towards tightening the cordon on the Baba Amro locality in Homs. As further good news for them, Jordanian sources confirm the arrest by the Jordanian Army of seven terrorists crossing into Syria. 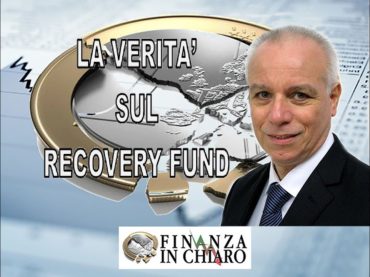 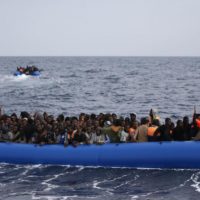 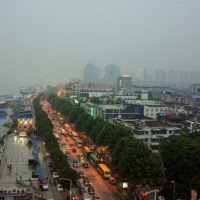