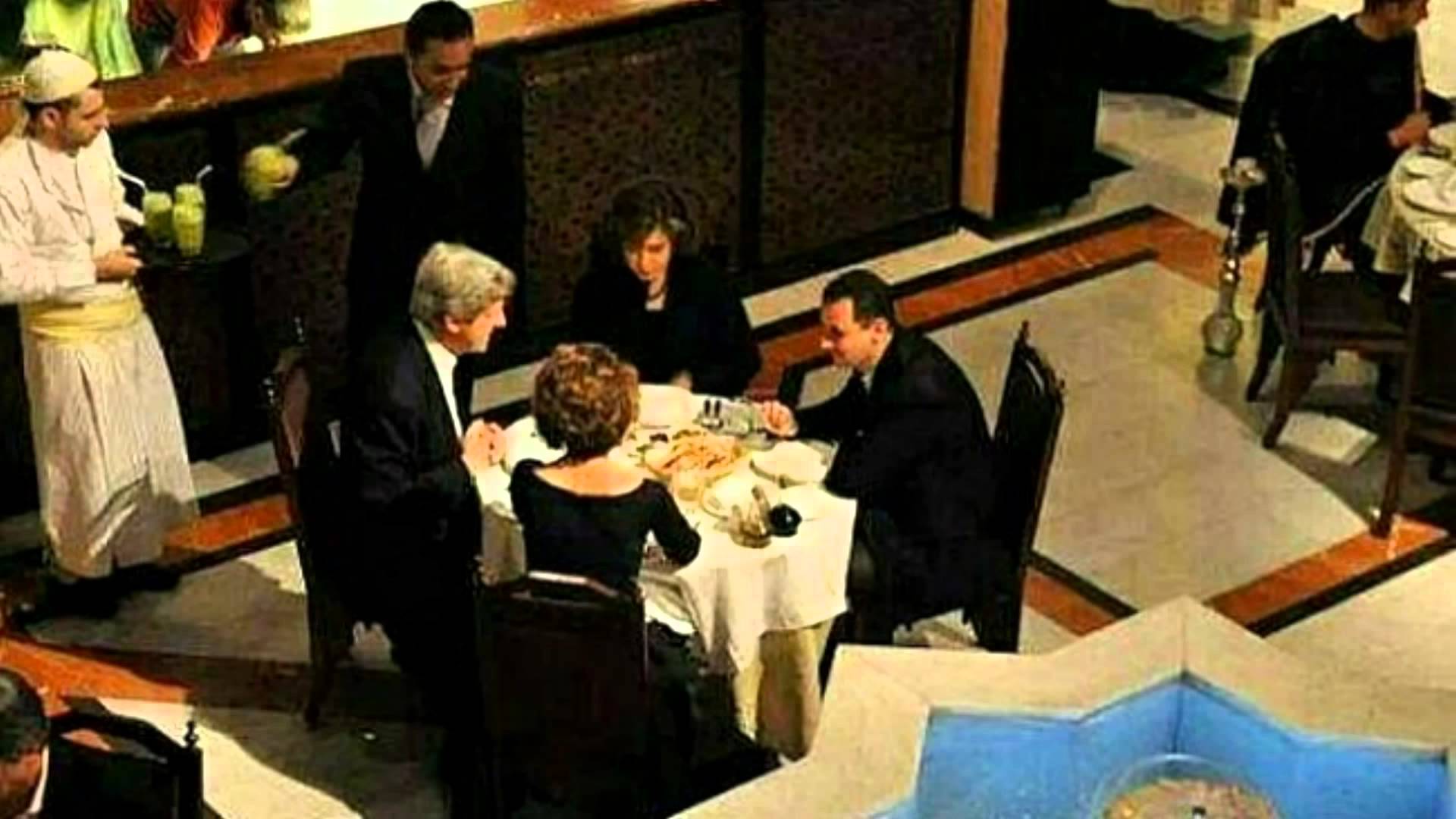 http://en.alalam.ir/news/1511636
The leader of al-Nusra militant group has met with two CIA officers as well as Saudi deputy minister of defense Prince Salman bin Sultan in Jordan capital city of Amman.
According to former Austrian general, Matthias Ghalem, who was leading international troops in occupied Golan Heights, al-Nusra Front leader Abu-Mohammad al-Jolani signed a financial-military contract to confront upcoming military and security challenges in southern Syria in near future.
According to Ghalem who quoted Colonel Ahmed al-Naameh, head of the rebel Revolutionary Military Council in southern Syria, two deputies of Robert Stephen Ford, US former ambassador to Syria, were also presented in the meeting.
Saudi deputy minister of defense Prince Salman bin Sultan also participated in the meeting on behalf of his brother Bandar Bin Sultan who is in charge of surveying Syria developments and scheming new operations in this regards.
In the meeting it was also decided that the militant group of al-Nusra Front only to be joined with so-called Free Syrian Army (FSA) to fight against Syrian army.
CIA operatives have been secretly providing the Syrian militants with training on the use of anti-tank and anti-aircraft weapons for months, The Los Angeles Times reported earlier.
Since the opening of a new US base in the desert in southwest of Jordan in November 2012, the CIA operatives and US special operations troops have covertly trained the militants in groups of 20 to 45 at a time in two-week courses.
The militants receive training with Russian-designed 14.5-millimeter anti-tank rifles, anti-tank missiles, and 23-millimeter anti-aircraft weapons, according to a militant commander in the Syrian province of Dara’a.
The training program has also been conducted in Turkey, the report said.
The report comes weeks after President Barack Obama ordered the CIA to directly provide the militants in Syria with weapons.
– See more at: http://en.alalam.ir/news/1511636#sthash.9cvjDoNt.dpuf
http://en.alalam.ir/news/1512204
A photo is going viral showing the US Secretary of States John Kerry and his wife with Syrian President Bashar al-Assad and his wife enjoying quite an intimate dinner in 2009, before then-Sen. Kerry became secretary of state.
Kerry was leading a delegation to Syria to discuss peace in the region at the time.
According to French news agency AFP, Assad told Kerry during that visit that America needed a “proper understanding” of issues Syria faces.
Kerry praised Assad later in 2011 as being a “very generous” man. “Well, I personally believe that — I mean, this is my belief, okay? But President Assad has been very generous with me in terms of the discussions we have had. And when I last went to — the last several trips to Syria — I asked President Assad to do certain things to build the relationship with the United States and sort of show the good faith that would help us to move the process forward,” said Kerry at a think tank.
Now Kerry has turned to a scary face among Syrians who fear a US strike at any moment because the Obama administration says it concluded Syrian army was responsible for a chemical attack that they say killed hundreds of civilians.
Syria has already provided UN with documents on three chemical attacks by foreign-backed militants near Damascus, while fresh interviews by residents who were close to the site of the alleged chemical attack showed the Saudi-backed armed groups carried out the deadly raid.
– See more at: http://en.alalam.ir/news/1512204#sthash.LzwwyVz9.dpuf