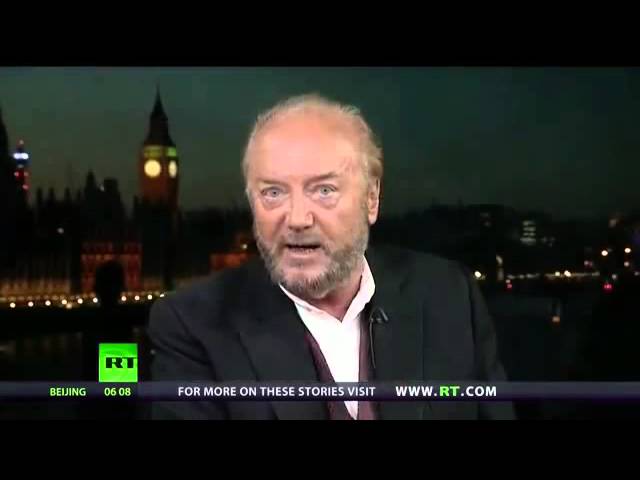 The photos, which were provided by a source inside the village of al-Duvair in Syria’s Western province of Homs, show ruined homes, ransacked churches as well as the burned remains of what looks like an infant.

According to the Assyrian International News Agency (AINA) on May 29, “The armed rebels affiliated to the Free Syrian Army (FSA) raided the Christian-populated al-Duvair village in Reef (outskirts of) Homs near the border with Lebanon….and massacred all its civilian residents, including women and children.
http://www.infowars.com/photos-obama-…
Stay in the know – Follow Alex on Twitter:
https://twitter.com/RealAlexJones

War on Syria Maaloula, testimonies of the Christian residents