this documentary film was shot and produced in Syria, and it follows the journey from training to combat with one of the Syrian Arab Army’s female special forces units fighting ISIS and Al Nusra extremists across the country, and helping to repel a foreign invasion by foreign-backed terrorist militants. Beautifully shot, and showing a side of the 7 year-long war which the western public rarely see. Watch: 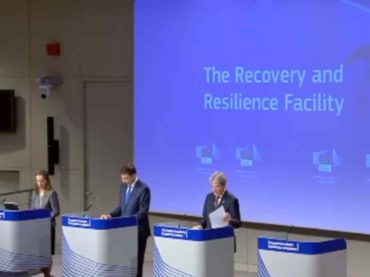 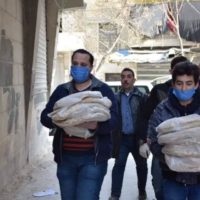 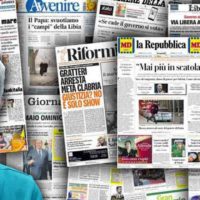 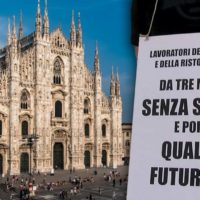 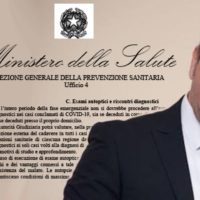 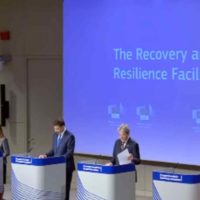