The US Military In Africa: The Nature of the US MILITARY FORCES AND OPERATIONS – AN OVERVIEW

On October 4th, 2017, Nigerien forces and American Green Berets were ambushed by Islamic militants during an intelligence gathering mission along the border with Mali. Fifty fighters from an African affiliate of the Islamic State attacked with small arms, vehicle mounted weapons, rockets propelled grenades, and mortars. Roughly an hour into the firefight, American forces radioed in for assistance. French Mirage jets provided close air support and the militants disengaged. Helicopters arrived to take casualties back for medical assistance.

When the battle ended four Green Berets had been killed in the fighting and two others were wounded. Staff Sergeant Bryan Black, Staff Sergeant Jeremiah Johnson, Staff Sergeant Dustin Wright, and most publicized of all the fatalities, Sergeant La David Johnson were killed in action. President Trump engaged in a politicized confrontation with the widow of Johnson and Florida Representative Federica Wilson over his words used in a consoling phone call.
Prior to 2008, American military operations in Africa were designated under United States European Command (EUCOM) and CENTCOM. The early 2000s saw several military officials call for an independent African command to handle the rise of Islamic extremism that had occurred in several African countries. Secretary of Defense Donald Rumsfeld recommend the creation of such a Unified Command to President George W Bush in 2006. From 2007-2008, Rear Admiral Robert Moeller ran the AFRICOM transition team to design the structure of the new command. On October 1st, 2008, AFRICOM was officially detached from EUCOM under the command General William E. Ward.

AFRICOM is headquartered in Kelley Barracks, Stuttgart, Germany, and employs 1,500 personnel working in logistics and command roles at Stuttgart.
Somalia presented a dual problem to United States’ interests in Africa. The issue of the Somali Civil War, al-Shabaab, and the influence of ISIS and al-Qaeda all present the United States with a need to work with African nations and exert its own power to counter extremism. Secondly, the rampant problem of Somali piracy threatens the freedom of oceanic commerce in one of the world’s most important trade chokepoints. The Gulf of Aden sees around 20,000 ships pass through it each year carrying millions of tons of cargo, the majority of which passes through the Suez Canal. Both these factors made a U S base in Djibouti and the deployment of forces to the Horn of Africa vital.
In countering terror groups in Somalia, the United States has utilized special operations forces to engage in unconventional operations and assist the forces of the African Union and Ethiopia in training, intelligence, joint exercises, and advising. Typically raids by Navy SEALs or Delta Force are used to capture high value targets, such as the Barawe Raid in 2009, killing Ali Saleh al-Nabhan. In 2016, U S special operations forces conducted a helicopter based raid at Awdhegele, thirty miles from Mogadishu

Cameroon is another nation of interest in U S operations in West Africa. 300 troops were deployed in 2015, providing training, support, and intelligence roles. Cooperation has extended to the sharing of equipment, such as six military vehicles transferred to Cameroon’s armed forces. Garoua serves as another base for the United States to launch drones on intelligence missions in support of anti-insurgent operations.
Training exercises provide a key tool in the improvement of the ability of African nations to counter insurgent groups. Flintlock has been an extensive special operations training mission to nations around the world in disaster relief, aid, medical, and combat operations. However, AFRICOM specializes in exercises specifically including African nations.
Both developments instigate a resurgence of interest in Africa. Growing economic interest in the development of African infrastructure and industries, rising populations, and the threat of terrorist groups motivates the United States to pursue further activities in Africa. The expansion of exercises, war powers, and missions to Africa all show the keen interest the United States has shown in the continent. The Niger ambush pulled back the curtain on U S activities in Africa, and revealed to the ignorant political establishment the extent of U S operations. It can only be anticipated that as nations grow in both economic power and political stability, the United States will take more steps to align its interests and military deployments with the events in Africa. 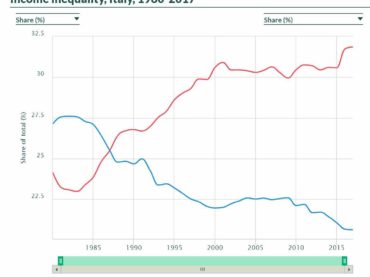 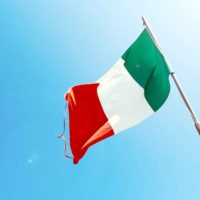 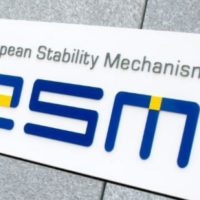 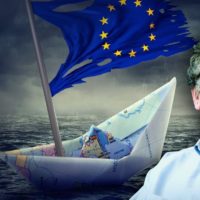 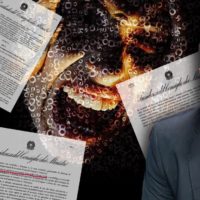 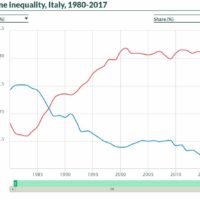