Alex Jones and the revolutionary infowar’s crew are on the front line’s in the information war and their fighting fore the freedom, justice and liberty of human race. We are imposed by a world wide public conspiracy for next stage of global government. The people (The Bilderberg group and their illuminati membership) who control the New World Order we are living under currently ultimate goal is population control and population reduction by 90 percent in the final stages of their new world order. 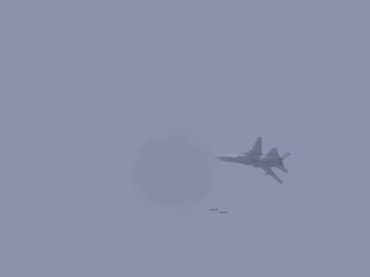 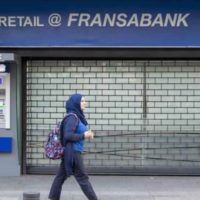 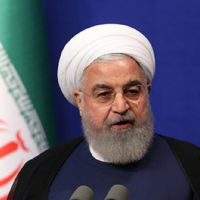 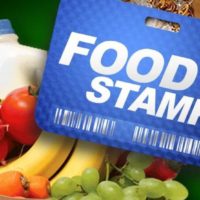 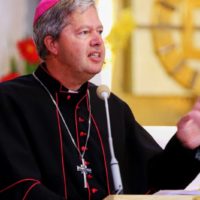 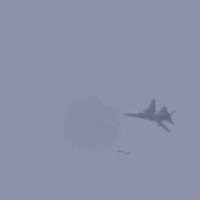