The U.S. Central Command has admitted an air raid in Yemen last week killed civilians, including children. The pre-dawn strike against al-Qaeda took place on January 29th and it also killed one U.S. soldier and wounded three others. Following an investigation, the U.S. Central Command concluded aerial gunfire in support of the U.S. forces, caused the so-called, ‘collateral damage’. READ MORE: https://on.rt.com/824b 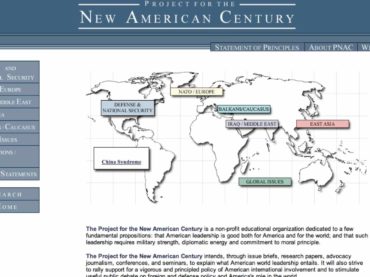 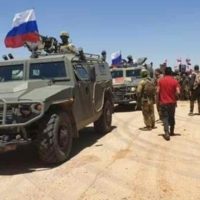 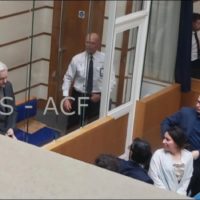 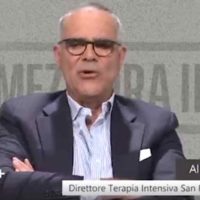 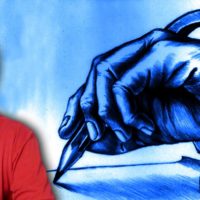 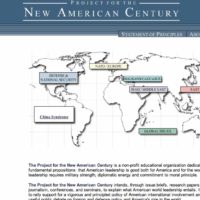