An Iraqi officer said that Iraqi forces recently discovered sulfur mustard, a chemical warfare agent, in eastern Mosul alongside a cache of surface-to-surface missiles bearing Russian inscriptions. Some of the rockets shown appeared to be training models. None of the rockets in the warehouse, many of which had been taken apart for parts, were operational. Fadhil said the types of rockets found lead him to suspect the Islamic State group was experimenting with the rockets to develop a way to weaponize the chemical agent. READ MORE: https://on.rt.com/81o6 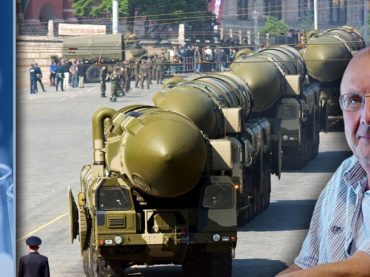 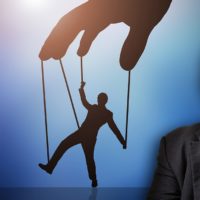 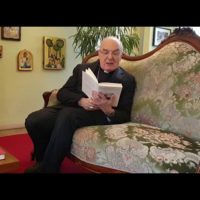 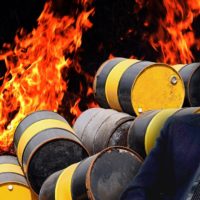 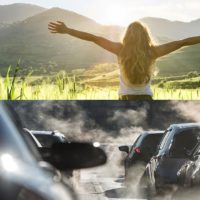 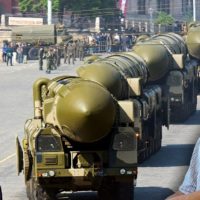