Hundreds of people took to the streets of Athens on Tuesday, on the fifth anniversary of the killing in Paris of Kurdish activists Sakine Cansiz, Fidan Dogan and Leyla Soylemez.

Protesters marched through central Athens, holding photos of the slain activists and chanting slogans against Turkish President Recep Tayyip Erdogan, and proceeded to rally in front of the French Embassy.

Protesters accused the French Intelligence Services of cooperating with Turkish Intelligence and of concealing the truth behind the murders.

The only suspect in the case, Turkish national Omer Guney, died in prison in December 2016, before appearing in court. 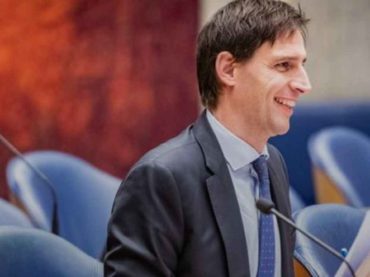 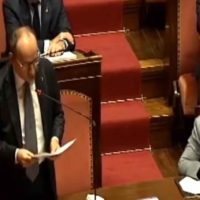 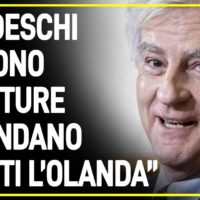 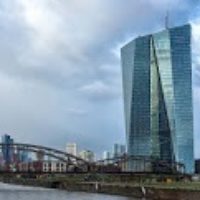 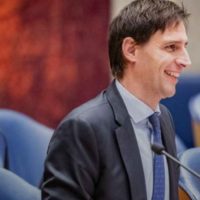