Lebanese Prime Minister Saad Hariri, who announced his resignation on November 4, was welcomed by President of Egypt Abdel-Fattah al-Sisi in Cairo, Tuesday, ahead of a meeting discussing the current situation in Lebanon.

As he spoke to the press after his meeting with al-Sisi, Hariri said that the two leaders “talked about the stability of Lebanon and keeping Lebanon at distance from the conflict of the regime.” 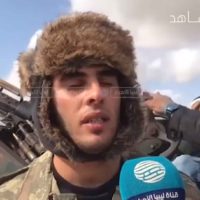 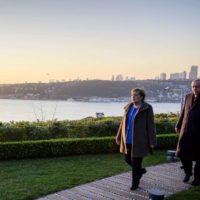 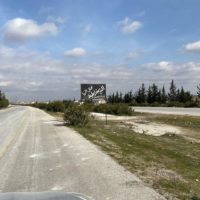 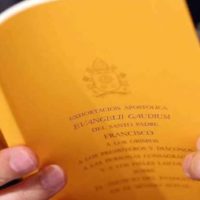