Turkey continues a large-scale operation “Olive branch” in the north of Syria. 72 fighter-bombers delivered fire at 108 targets in a massive air strike on the territory of the Kurdish district of Afrin. In addition, the groups of the “Free Syrian Army” with the support of Turkish tanks also attacked the position of the Kurds. The UN Security Council will hold an emergency meeting on the situation in the province of Afrin upon the request of France on January 22. In response Mevlut Cavusoglu, the Turkish Foreign Minister, called the French “terrorists”. As a result of the air strikes of the Turkish Air Force, at least nine people were killed, including six civilians. There is no Internet connection in Afrin for 36 hours. Turkish tanks could not enter the city by far.

During the past day, the AFU violated the ceasefire six times, firing 181 munitions in the front-line territories of the Republic. The most intense fire was delivered in the Donetsk direction. Let’s recall that on the eve of the day, the Ukrainian troops attacked a civilian bus at the checkpoint Yelenovka south of Donetsk. There are casualties and injuries among the passengers and civilians.

According to the representative of Syrian Kurdistan in Moscow, Rodi Osman, Syrian Kurds were able to force out the Armed Forces of Turkey and pro-Turkish militant groups from their territories. “Turkish troops and related groups tried to cross over to the territory of the Syrian city of Afrin with the support of the Air Force and missile strikes. However, the Syrian democratic forces struck at five positions. In the province of Rajo, SDS struck three positions and two in the province of Bylbyl, ” Osman said.

The northwest of Syria became a battlefield between the Turkish armed forces and the Kurdish opposition forces. The Turkish General Staff reported on air strikes on Kurdish formations in the Syrian city of Afrin. At the same time the Syrian army surrounded part of the fighters of “Jabhat Fatah ash-Sham” organization and liberated the air base of Abu Duhur. The United States that were previously supporting the Kurds were faced with the choice: either to continue cooperation with Erdogan or to seek new allies.

Russian Defense Minister Sergei Shoigu held talks with his counterpart from Laos. They discussed military and technical cooperation between the two countries. Intensive interaction in these areas is conducted after the meeting of Prime Minister of Laos Thongloun Sisoulith with Russian President Vladimir Putin in 2016 and the visit of the Laotian leader to Russia in 2017. 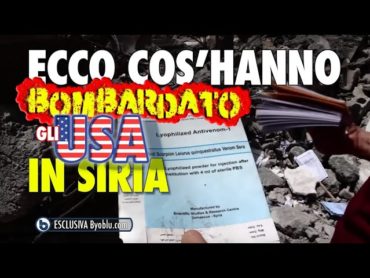 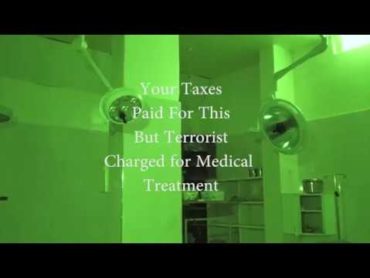 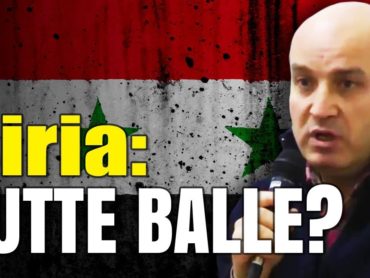 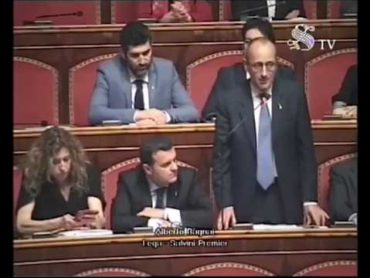 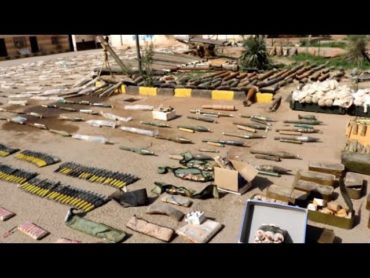 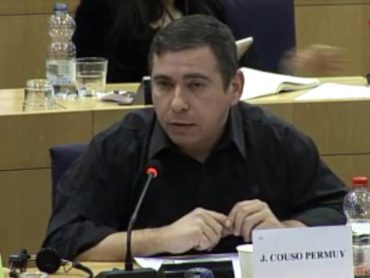 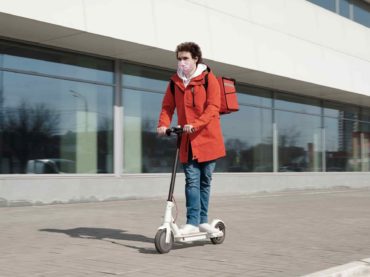 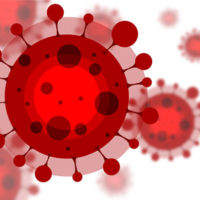 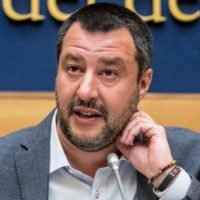 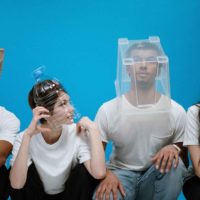 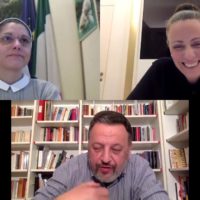 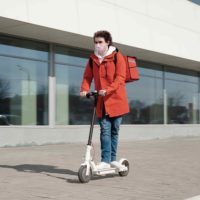