Since 2009, Bangladesh has greatly increased military purchases and capabilities.
At the end of the 1990s, Bangladesh decided to buy eight MiG-29 multirole fighters. This model was a top-ranked, deadly fighter jet at that time and the deal cost $124 million. Then-chief of staff of the Bangladesh Air Force, Jamal Uddin Ahmed, admitted that “There is no doubt that Air Force fighters and equipment are very expensive. It definitely involves a high cost to our exchequer.”
He added: “But as an independent and sovereign nation, we have to pay the price to keep our heads high and preserve our sovereignty with dignity. Even Myanmar air force now has twice the strength of Bangladesh Air Force.”
For a long period after that deal, however, Bangladesh didn’t pay much attention to its defense plan but concentrated instead on building a sustainable economy. A decade later, that trend came to an abrupt end.
In 2009, Bangladesh introduced “Forces Goal 2030,” which called for a massive expansion and modernization of the Bangladesh Army, Navy, and Air Force. The long-term goal is to build a three-dimensional force capable of conducting multi-platform warfare. Forces Goal 2030, later revised in 2017, was the first plan to modernize the Bangladesh Armed Forces.
Under the plan, the Bangladesh Army has already purchased a variety of upgraded equipment including helicopters, unmanned aircraft, and anti-aircraft missiles. A large number of these deals involved Chinese equipment: Bangladesh has purchased 44 units of MBT-2000 Main Battle Tanks, two regiments of FM 90 short-range surface-to-air missiles, QW-2 and FN-6 hand held anti-aircraft missiles, PF-98 anti-tank rockets, and 36 units of the WS-22 multiple rocket launcher system (MRLS). In addition to purchasing equipment, Bangladesh also plans to build more military stations across the country; a new cantonment has already been built in Ramu near the Myanmar border.
The Bangladesh Air Force has purchased 16 Russian-made Yak-130 training and light attack aircrafts and 16 F-7BG light attack fighter jets from China in addition to a number of radar systems from China and Russia. Recently the country upgraded its MiG fleet with the assistance of Russia and bough several R-77 BVR missiles in 2013. two New air bases are to be established in Barisal and in Sylhet.
The biggest surprise of Bangladesh’s military upgrade was the purchase of two Ming-class type 035B submarines from China, which created anxiety in both India and Myanmar. These refurbished subs costs $203 million. Myanmar had no official reaction but started to speed up its own submarine purchasing program. India, however, openly showed its anger by sending a high-profile government representative to Bangladesh; news media in India also widely criticized this purchase. The Ming subs are old but were modernized according to Bangladesh’s requirements by adding advanced torpedoes and sonar. The Bangladesh Navy has a plan to increase its subs inventory to eight units and set up a large submarine base. The navy has already started an aviation wing and operates a number of helicopters and planes.
Bangladesh is also increasing its only ordnance factory’s capacity to manufacture more automatic guns and ammunitions than ever, building patrol crafts in own shipyard, and overhauling fighters and helicopters in own aeronautical center.
What is driving this build-up? Bangladesh is located in range of three nuclear powers’ missile arsenals — India, Pakistan and China. Dhaka officially holds a neutral foreign policy that proclaims friendship with everyone and enmity with no one, but the reality is that the country has faced border conflicts with both of her neighbors, India and Myanmar.
In 2007, Myanmar violated Bangladesh’s maritime border, causing 20 days of serious tension; both countries’ naval forces were face-to-face and their air forces were on full alert. In 2017, Myanmar violated Bangladesh’s air space several times during the Rohyinga crisis and in consequence a number of fighter jets and destroyers were deployed by Bangladesh along the border.
On the other hand, Bangladesh is surrounded on three sides by India; the two countries share a 2,500 mile-long border. It is all too common for Bangladesh’s citizens to be killed by the Indian border force. 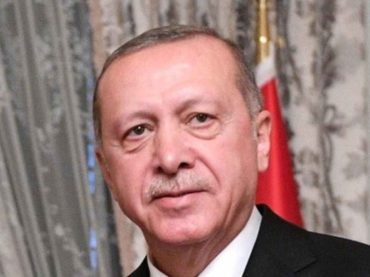 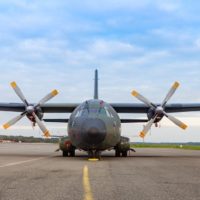 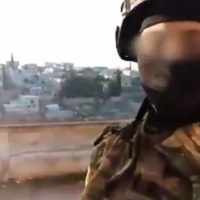 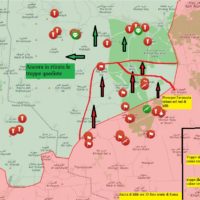 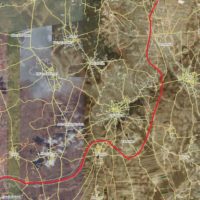 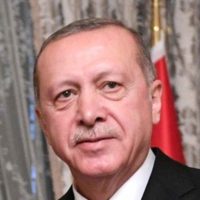