More than 100 civilians were killed when a US airstrike in Iraq triggered secondary explosions in March, according to a Pentagon investigation. Washington says Iraq requested the strike after Islamic State fighters began shooting at Iraqi forces.

The probe found that the March 17 airstrike on a building in Mosul’s al-Jadida neighbourhood triggered secondary explosions from devices planted by Islamic State (IS, formerly ISIS/ISIL) fighters. 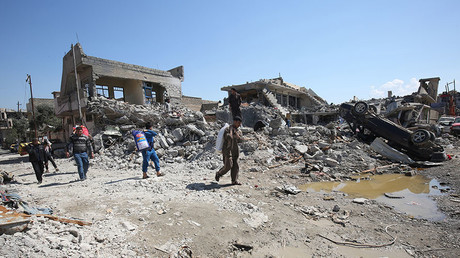 Those secondary blasts, according to the military, caused the concrete building to collapse, leading to more than 100 civilian casualties, which likely represents the largest single incident of civilian deaths since the US air campaign against IS began in 2014.

Air Force Brig. Gen. Matthew Isler, the lead investigator of the probe, said 101 civilians in the building were killed and that another four died in a nearby building. He says 36 civilians remain unaccounted for.

Although the investigation acknowledges the civilian deaths caused, it appears to assign blame to Islamic State, with the probe noting that the episode began when two IS snipers began firing at troops from Iraq’s Counterterrorism Service.

The Pentagon said military investigators led by Isler visited the site of the deadly airstrike twice, spoke to witnesses, and combed through more than 700 videos taken from coalition warplanes over a 10-day period before, during, and after the strike. 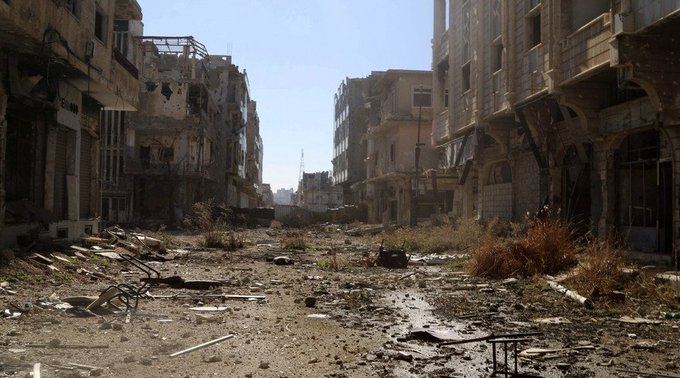 “This investigation reads more like an attempt to shift the blame on ISIS, [with the US saying], ‘It’s not our fault all these people died when our bomb hit the house, it’s ISIS’ fault for having all these people there as a human shield in the first place’,” RT war correspondent Murad Gazdiev, who was in Mosul at the time of the airstrike, said.

The airstrike on the house in Mosul’s al-Jadida neighborhood on March 17 became one of the deadliest incidents of the Mosul siege – an operation carried out by the Iraqi Army with the support of the US-led coalition. There have been conflicting casualty reports, with the city’s municipality chief, Abdul Sattar al-Habbo, putting the death toll of the attack as high as 240.

The US-led coalition has been using utterly disproportionate force in the battle for Mosul, with little regard for civilians, an international affairs commentator has told RT.

“The main point is that the Iraqi government and the Americans have been urging civilians not to flee but to remain in their homes where it’ll be safer,” John Steele said. “It’s disproportionate to use a huge bomb on two snipers on the roof of the building, when there’s a chance there could be civilians inside.”

To counter such a threat as “two snipers,” the coalition should have used infantry instead of an aerial bomb, Steele added.

“Accidents do happen, but we also have to bear in mind that this is not the first time the Americans have committed such acts,” Middle East affairs expert Ali Rizk told RT.

“We always hear the Americans speak about ‘collateral damage.’ There is a complete disregard for human life in the way the Americans carry out war,” he said, adding that a similar incident recently occurred with a US strike in Afghanistan. “You can’t repeat these mistakes,” he said.

Trump Continues to Help ISIS – Just like Obama, says one thing and does the Opposite