Franco Fracassi (investigative journalist): “Monte Paschi Bank intermediate the sale of arms to all the warring parties in Syria” 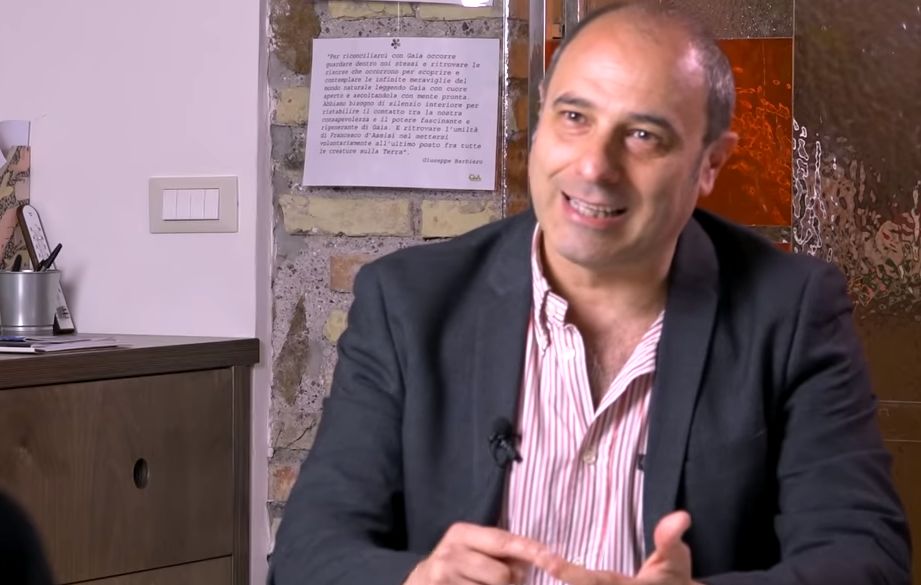 What I propose to you is an interview carried out by Byoblu which I believe is one of the few examples of free information in Italy. At the center of the interview is the death of David Rossi and the connections of his activity with the war in Syria. The conclusions of Franco Fracassi’s investigation – revealed in the video filmed on 30 April 2018 – are explosive.

The interview essentially revolves around the case of the unclear suicide of David Rossi, an official of Monte Paschi di Siena in charge of the Monte Paschi communications office. However, it was proved that the person responsible for communications was only his official position, while in reality he did much more.

Precisely, Rossi was the person who provided the necessary intermediation to third parties who had to buy large lots of goods to guarantee the transaction . But Monte Paschi, in addition to making normal goods transactions, also carried out arms transactions. For this it was called ‘Armata Bank’.

The journalist’s statement is shocking: “Monte Paschi is one of the banks that in these 7 years has guaranteed the sale of arms to all parts of the war in Syria”. In other words, this means – argues Fracassi – that without the Banca Monte Paschi di Siena the war in Syria would have been a bit different.
The details on the activity of David Rossi are precise: “Rossi rented a car under the counter every week name and carried to Lugano the briefcase full of money to carry out arms transactions. Naturally this is called recycling “. Because we don’t know where the money came from.

The secret Rossi took it to his grave: he apparently committed suicide by jumping out of one of the windows of the Bank’s offices. He did it two days after he threatened in an email to reveal hot things. His suicide is shrouded in mystery and is highly anomalous. To the point that there is an investigation that accuses the judiciary of Perugia of having misdirected. Of his suicide all the internal videos of the bank have disappeared.

But what is even more anomalous is that Rossi also had an office at the Ministry of the Interior, without it being made official and his role never clarified. What Franco Fracassi hypothesizes as the most linear thing – given the clues – is that he had a role in the Italian secret services. So to recap: D. Rossi, on the other hand, did not commit suicide, there is a lot of evidence on the case ever clarified of its end; the director of Monte Paschi was very close to Massaro; was at the center of the sale of illegal weapons to Syria, a country at war. However, the investigations focused on alleged ‘feasts with escorts’ involving Montepaschi’s senior management and other important figures.

Last ‘note’: towards the end of the video, judgments are also expressed on the two ‘false flag’ chemical attacks that caused the bombing of the US-led coalition in Syria.